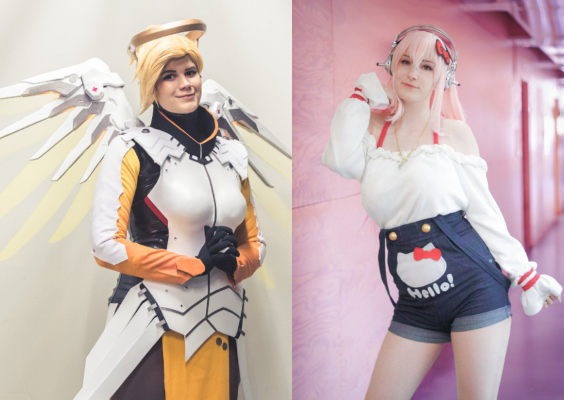 We're Lunatar and miama, two dorks who've been cosplaying for a little over a decade now. Cosplay is a very dear hobby for us both, it's so much fun to take your time crafting small details and see the costume come together one piece at a time. Both of us have been dreaming about participating in the WCS preliminaries and finally decided to just. do. it! We're so excited to compete as a team and can't wait to meet all the other teams and give a performance that surely will bring forth emotions. Hope to see you all at Tracon! 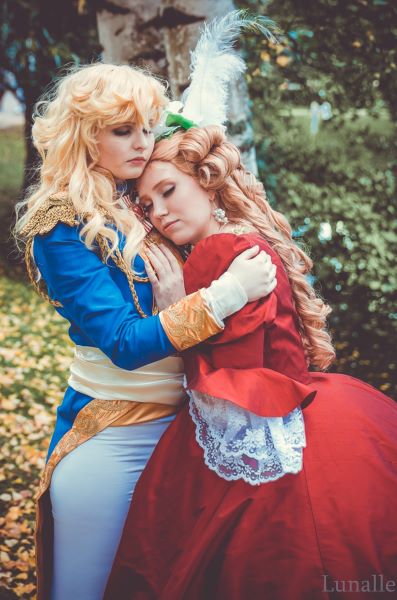 Hello to all, we are Crella and Navia, two friends brought together by cosplay five years ago and now we've been competing together for three years. You might remember us from the previous two WCS-preliminaries and we are thrilled to be back at it again to test our skills, try our luck and to hopefully entertain you on stage! To our fellow competitors we wish smooth sewing and preparations filled with success! 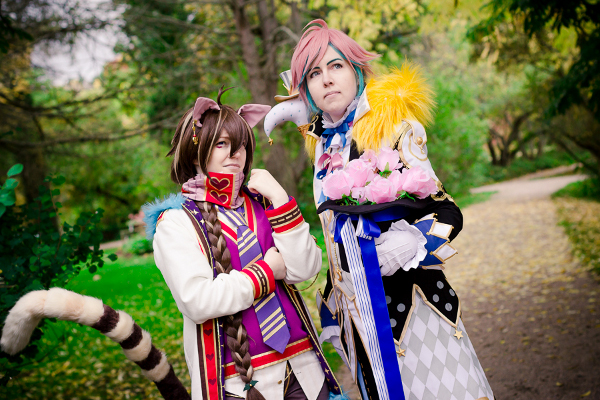 Greetings! We’re Elzy and Aselea, two long-term cosplayers back in the WCS action for the nth time after a little break. Now that we've seen stages in both the Nordics and Europe, it's high time to set our sights on the world once again! Let's just say you might typically expect to find the theme of our skit in a different sort of series. We're looking forward to experiencing a great show at Tracon! 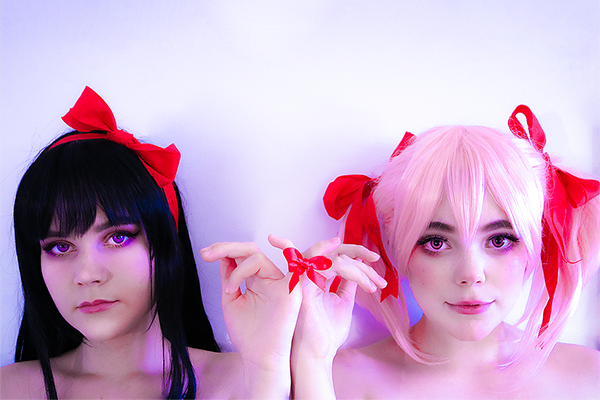 Hey! It’s us, Veeraton and Pinyamiu! This Tracon we are going to bring you the core of cuteness and fluffiness that are Magical girls! Madoka Magica is a very important series for both of us and Madoka and Homura are the perfect characters for us. Veeraton will be cosplaying the ultimate cupcake Madoka and Pinyamiu is taking the role of independent and cool Homura. We’re so excited to give you guys an epic performance on the greatest stage. See you in Tracon! 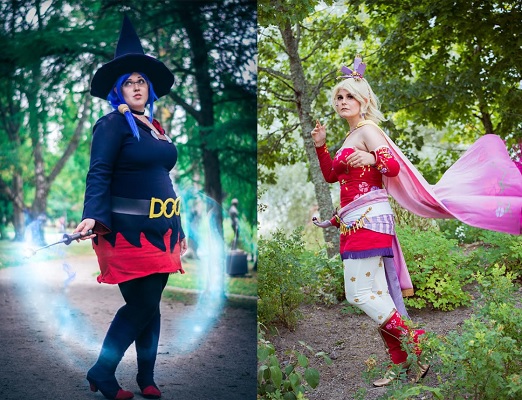 Hello! We are AlanaLana and MiiCosplay, and this is our first time competing in the WCS preliminaries. We have both cosplayed for over ten years now, and within this time, we have cosplayed together only once, so we though this has to change! At the prelims, we want to show our craftsmanship, prop making and performance but also get the audience to laugh with us. Representing Finland would be such an honor and a milestone. We would love to see all the cosplayers from the other countries and deliver some Finnishness to the competition! 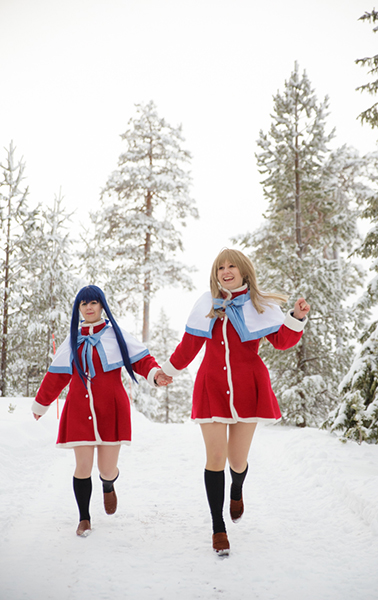 We-hee, woop-di-doo and hello! We're Team Rullarinkeli and Savustettu Lumipallo also know as Aino and Maria! We've both cosplayed for about ten years and we've participated in multiple competitions together before. We love performing and especially DANCING, and that's what you will see us doing at the stage. In addition we are going to eat mushrooms during our show, so you can guess which characters we're cosplaying! 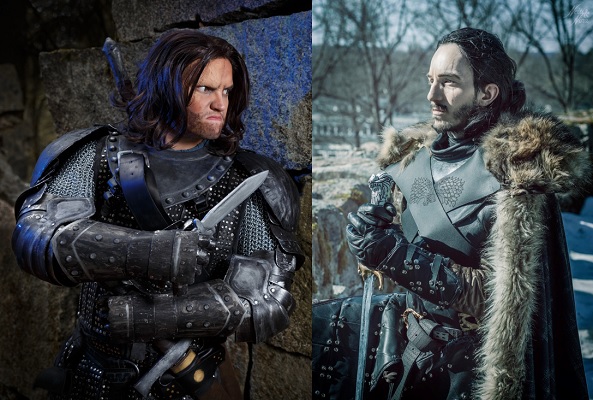 Winter is coming, and so are we! Our names are Tor-Leif and Hapsu, friends and cosplayers since 2010. We have been planning to participate in the WCS-preliminaries for a couple of years, so we finally decided to compete and give it everything we got. Our style is more rugged and rough, so you can expect a lot of different material combinations. In skits we like to bring out our characters in situations, which have never been seen before. 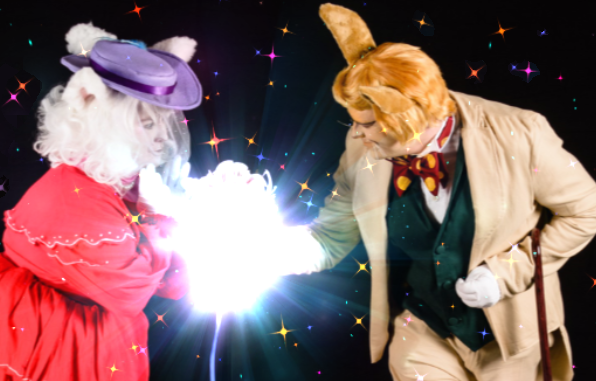 We are Minna and Temno from team "Mite miTe!". We have been competing at the World Cosplay Summit preliminaries for a while and we still have a burning desire to go and represent Finland at the World Cosplay Summits! Why!? Because we live and breath cosplay and want to share the joy to the world! Our show will have a flare of fantasy and magic in it so get your elixers out and fill your Mana bars. It's going to be a jumping ride. We hope every participant at the competition will have fun at the stage and do their best! See ya soon!